“Indeed, those who practice charity have loaned Allah SWT a goodly loan;

it will be multiplied for them and they will have a noble reward” – Holy Qur’an (57:18) 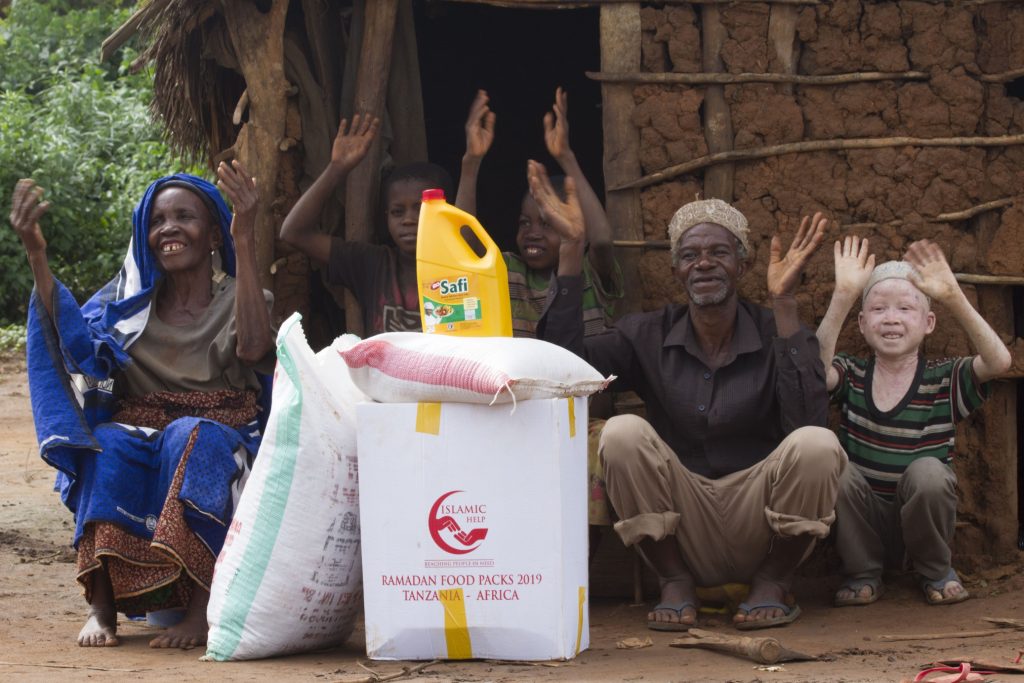 Approximately 27.4% of the population in Africa was classified as severely food insecure in 2016, which is almost four times as high as any other region. Alarmingly, food insecurity is on the rise, specifically in sub-Saharan Africa. From 2014 to 2016, food insecurity increased by about 3% (FAO, 2017)

We often time forget that in Africa our Muslim brothers and sisters (and children!) fast during the month of Ramadhan for the sake of Allah knowing their tables will not be adorned anything other than what they usually have – maize flour boiled in water, accompanied by a little bit of beans.

This Ramadhan remember your brother and sisters in Islam and donate 25 or 50 pounds to our Ramadhan campaign to provide families enough food for the whole month.

The Prophet (peace be upon him) said:

“Among what continues to accrue for a believer of his good works after death are the following: knowledge that he learned and then imparted to others, a pious child whom he left behind, a copy of the Qur’ân that he bequeathed, a mosque that he built, a guest house he built for travelers, a river that he made to flow, and charity he spends from his wealth when he is in good health – all of this continues to avail him after his death.” [Sunan Ibn Majah and Sunan al-Bayhaqî – and graded as good (hasan) by al-Albânî]